In 1979, he joined BERTIN, a French Contract Research Organization, to participate in the creation of an optical group at the company: he was initially appointed as Study Engineer, then as Head of Department, and finally as Head of Division. The Division's activities dealt mainly with Space Optics (Multicolour Camera for the observation of Halley's Comet - ESA Giotto probe, Optical Beacon for the ESA Semi-Conductor Inter Satellite Link Experiment - SILEX) and Optical Fiber Sensors (inline color measurement of refined fuels, pressure and temperature measurements for down-hole applications).

Michel LEQUIME has served as Secretary to the French Optical Society from 2009 to 2012 and is the author of more than 280 publications and communications in the field of Optics.
Speaking At
Optical properties of meta-materials and meta-surfaces: Fundamentals and practical issues
Metamaterials and metasurfaces: Interrogations, challenges and opportunities 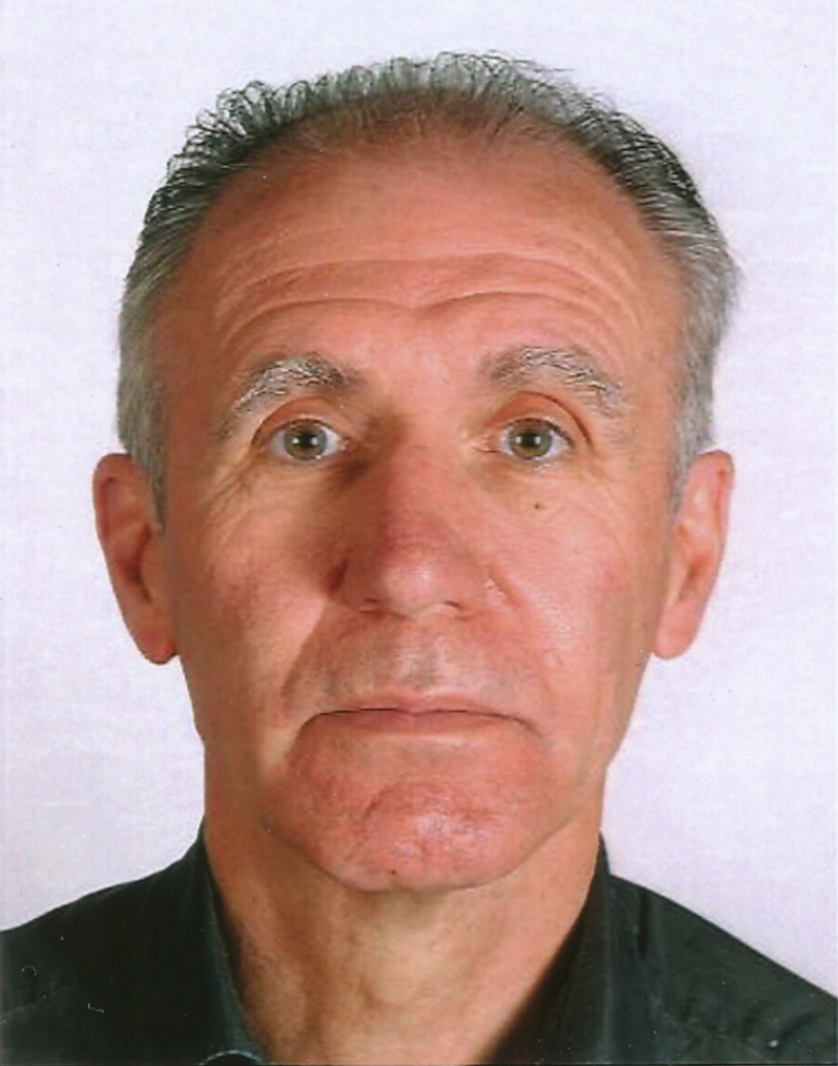